The Naga of Burma

Home / Stories / The Naga of Burma
Scroll to discover the story 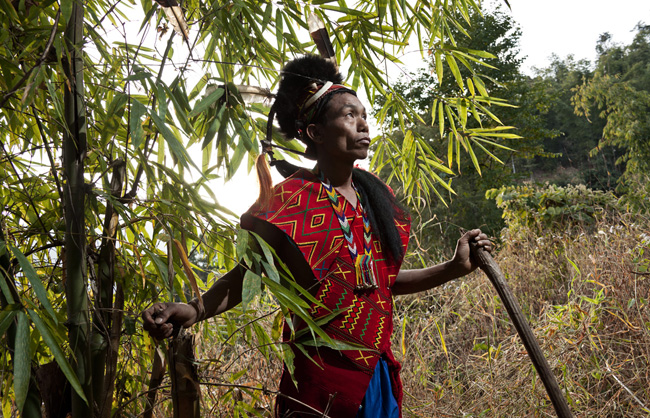 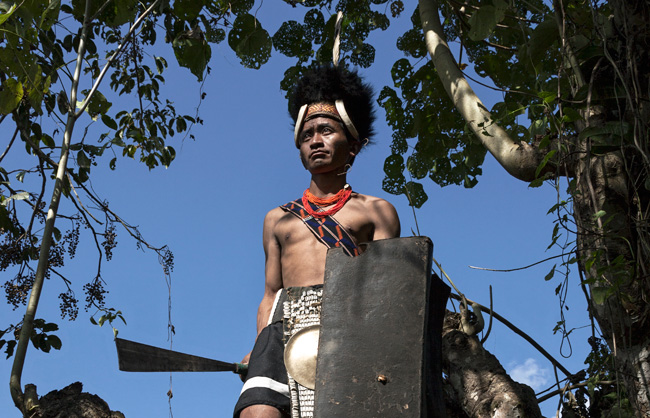 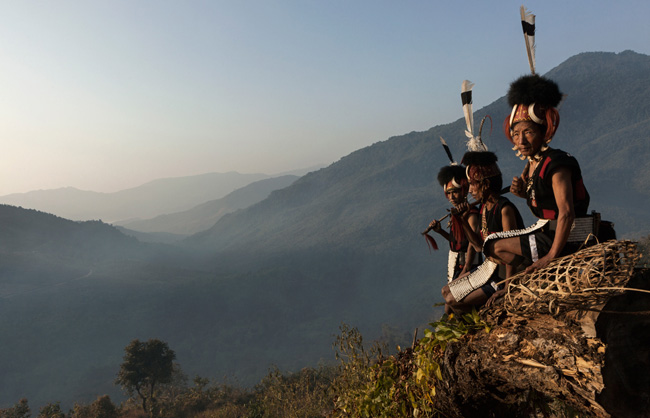 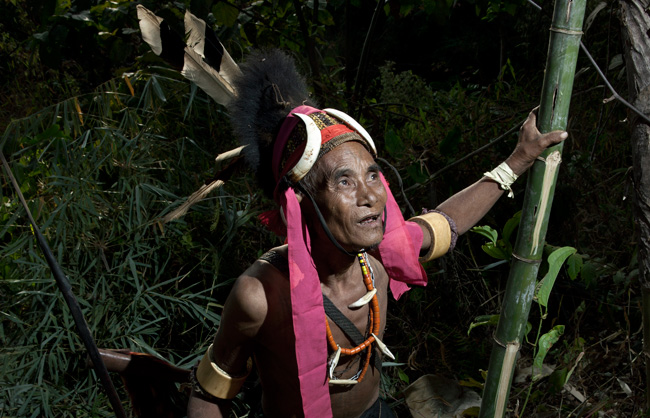 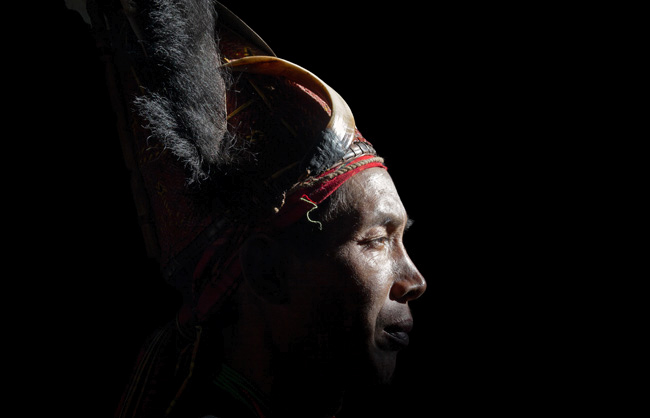 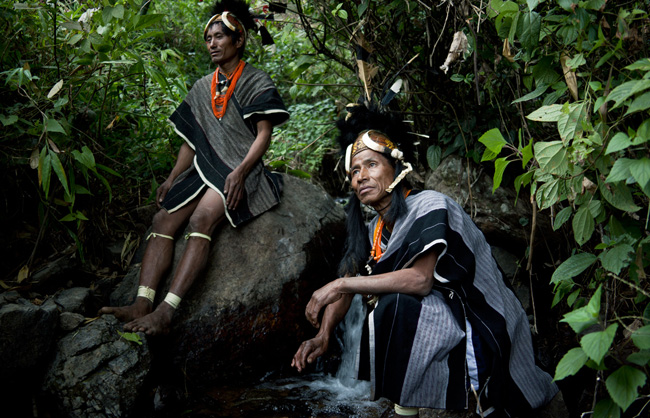 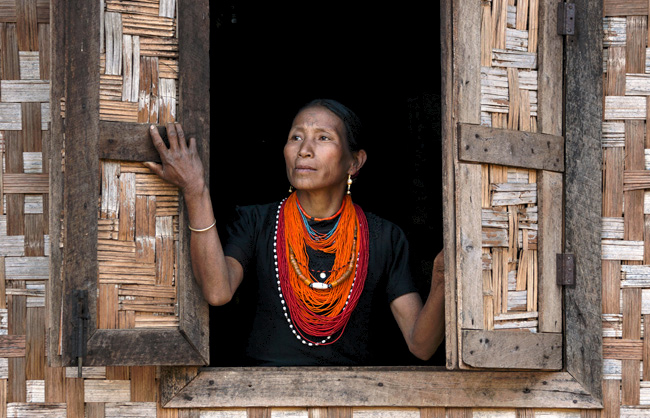 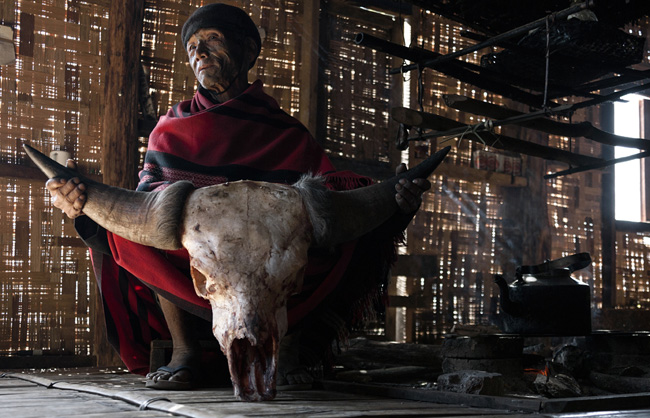 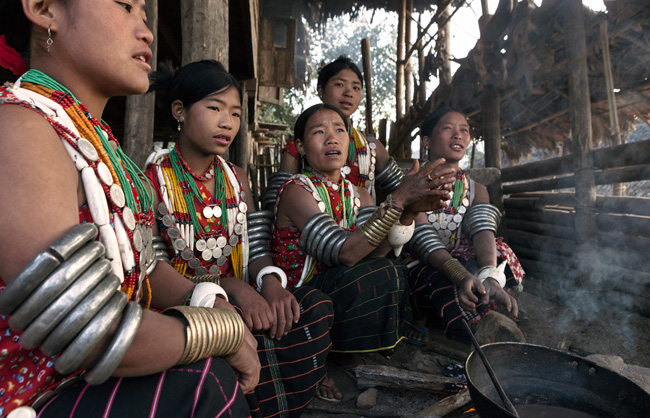 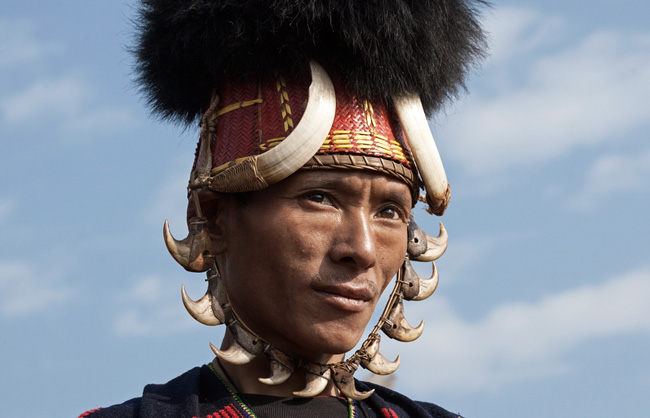 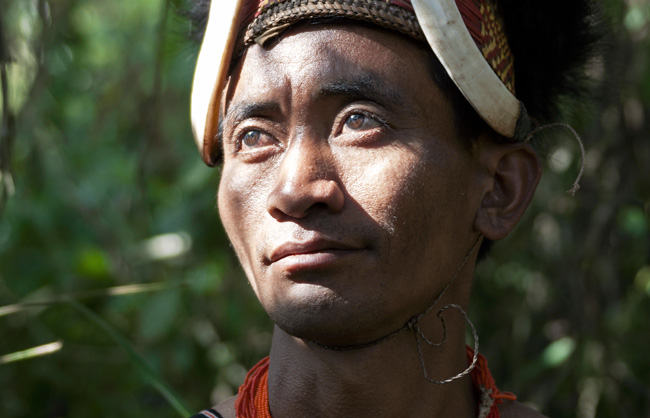 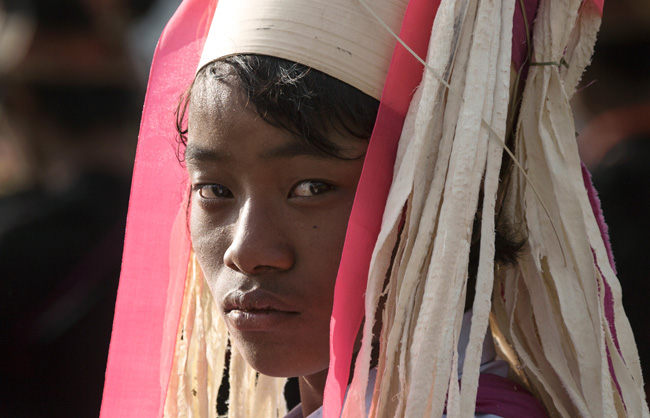 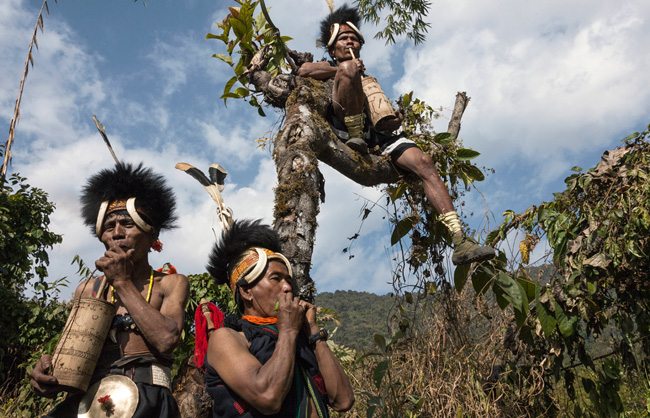 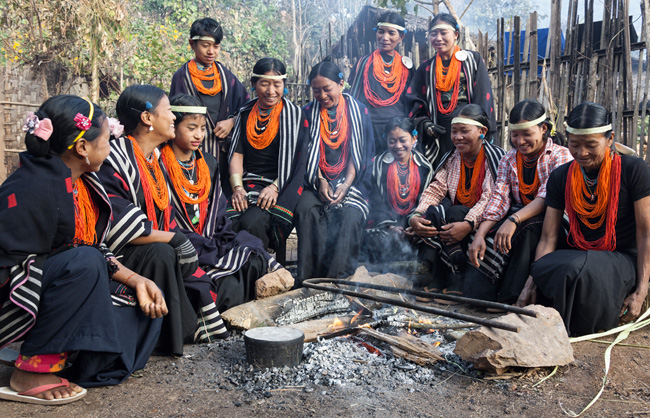 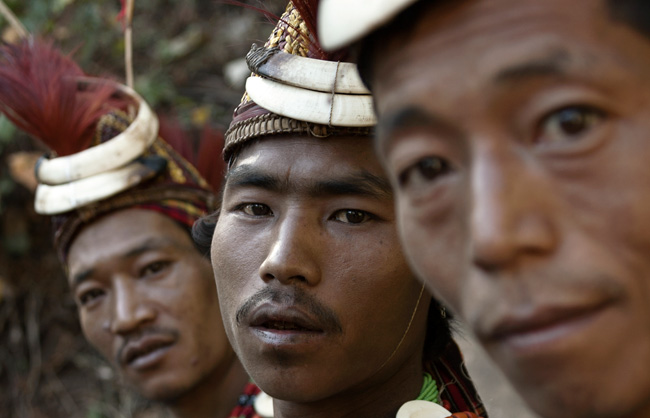 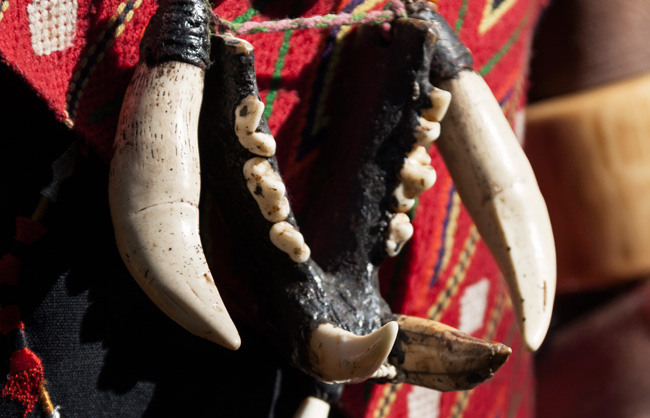 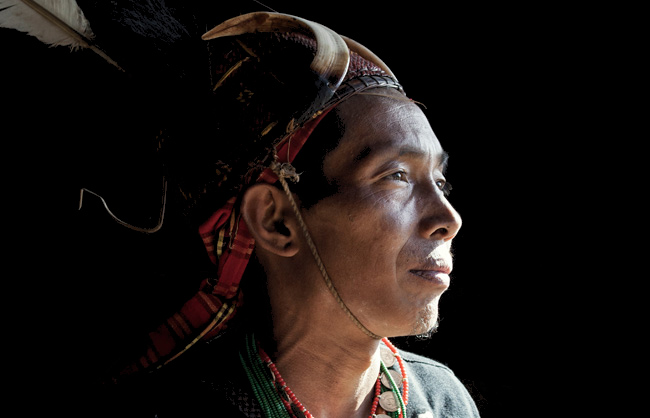 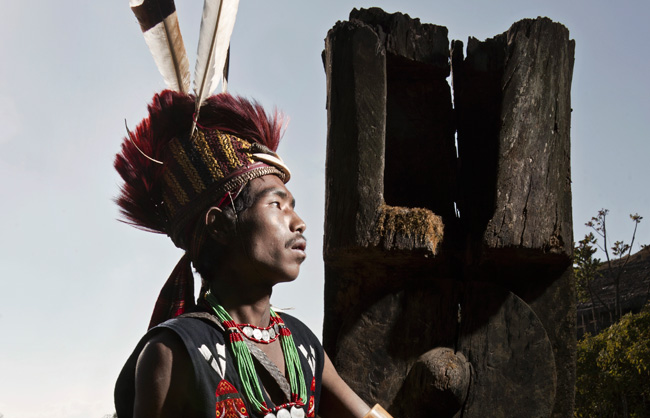 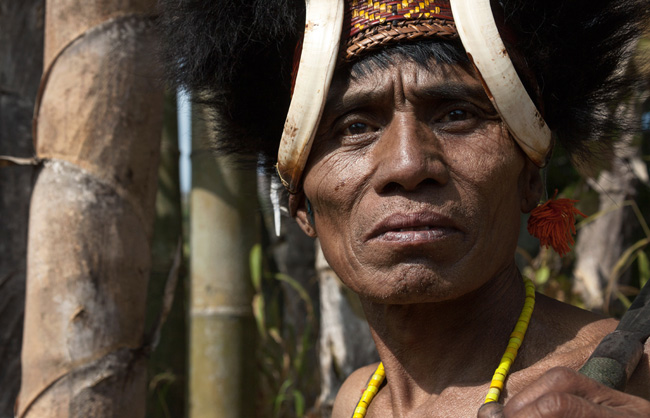 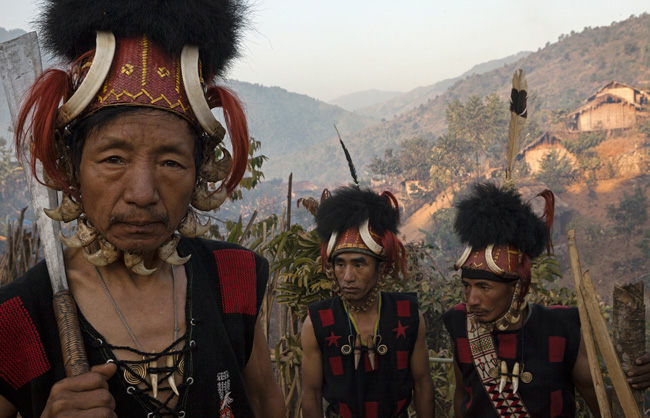 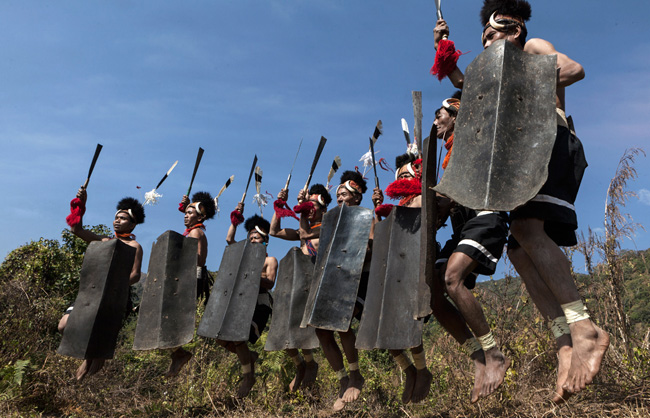 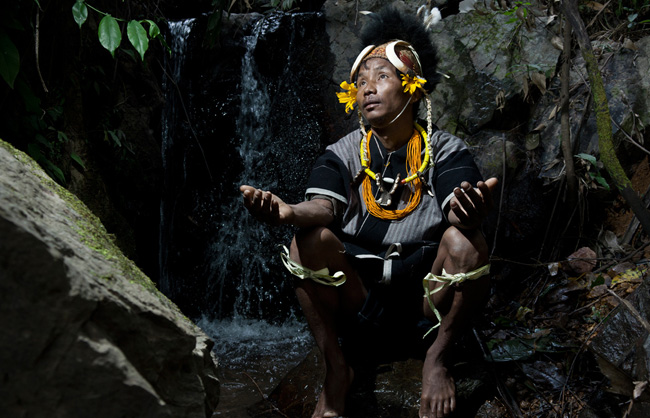 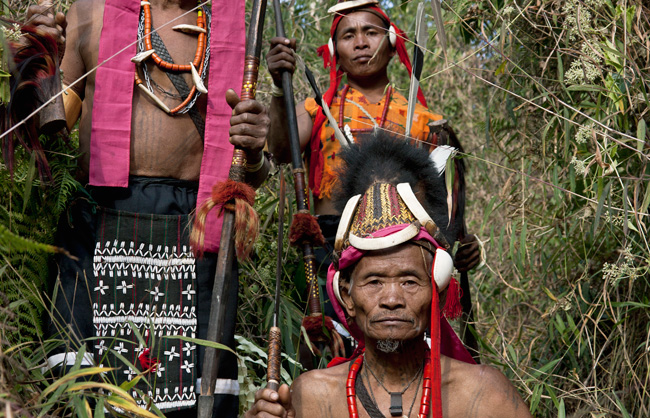 The Naga of Burma

The Naga people are a conglomeration of several tribes inhabiting the north eastern part of India and north-western Burma (Myanmar).
Today, the Naga people count approximately 2 million people living both on Indian and Burmese side. In Burma, around 120.000 people live in the northwestern hill tracts, in the Naga Self-Administered Zone within the Sagaing Region.

The Naga people are organized by clans who exhibit variation to a certain degree, particularly in their languages and some traditional practices. They speak various Tibeto-Burman dialects that are mostly unintelligible from each other.

The Naga life always had a strong ritual aspect and all activities had a mystical significance. Still today, the spirits which Naga believe, control life, disease, fertility, rain, and so on and so forth, and need constant attention.
One of the most well known ritual that was practiced until the 1960s, and who made the Naga famous, was the practice of headhunting. Naga used to take the heads of their enemies in order to take away their power. They were believing that the human head was a conductor of power and wisdom. Who owned another's head gained prosperity, esteem of his fellows and had the guarantee of happiness in the after-life.

Since the British colonization in the nineteenth century, with the arrival of the first protestant missionaries and the spread of English education, “modernity” arrived in the Naga’s hills. This modern education contributed to the politicization and self-determination process of Naga people. The development of a national spirit and a sense of a common identity started to emerge and, in 1918, a group of Naga (from today’s Indian Nagaland) put forward demands for independence and intended to create a single state that would include all Nagas presently living in Burma and in India.
That process led to an intermittent struggle in the Naga’s hills and a renunciation of many tribal customs and traditions, in particular on the Indian side.
however, today -after a tenuous ceasefire- the Naga start to be concern about all these modern developments.
On the Burmese side, the Naga start to re-incorporate certain elements from their tradition back into their life, particularly during the Naga New Year's festival. At this time, the prime focus of the festival stay focus on its local participants and their desire to retain their own particular identity within the emerging Burmese national spirit but there is a real danger that this festival, by emphasizing its exotic elements at the expenses of understanding the particular custom, will lose its essential meaning and purpose. Even if the Nagas’ way of life has irremediably changed, the Naga have emerged as a coherent national force with a newly founded sense of identity. It can only be hoped that this sense of community will continue to bind them together and extend their recognition in the region instead of pushing them into an exotic touristic product.